An epic journey is underway. 12 explorers from around the country, each with their own unique skillset, match up in the expedition of a lifetime.

The show follows four teams of outdoor survival experts, as they race across some of the harshest terrain on the planet. The teams climb daunting peaks, scale massive glaciers and overcome countless other heart-stopping challenges.

Although we live in an era of GPS and cell phones, these rustic adventurers leave modern conveniences behind. Instead, they’re provided with only the most basic tools and supplies to help them survive.

Their strength is tested. Their bodies are pushed beyond limits. Only their courage and determination can propel them to the end as they compete in the merciless test of human endurance that is…Ultimate Survival Alaska. 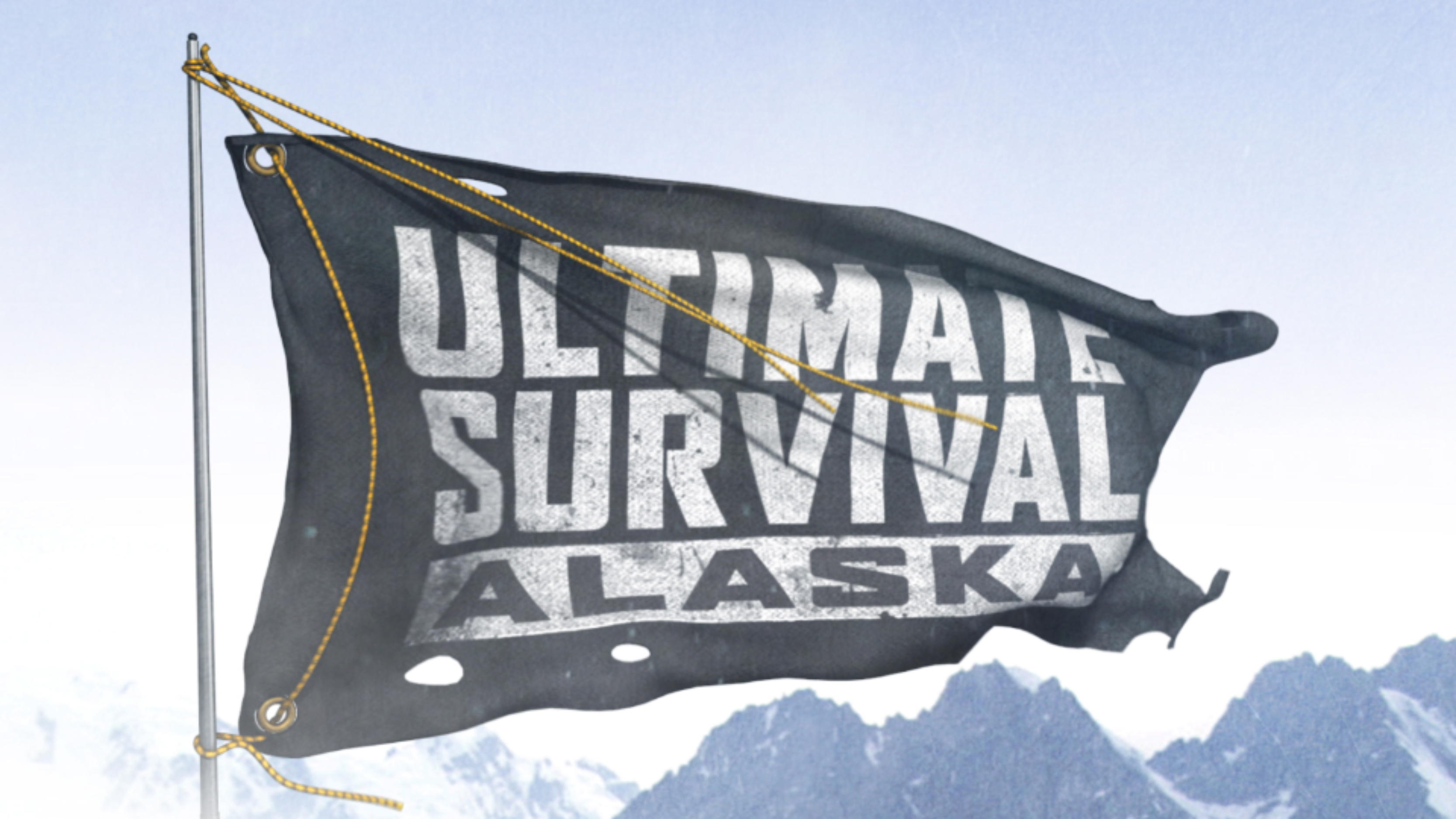 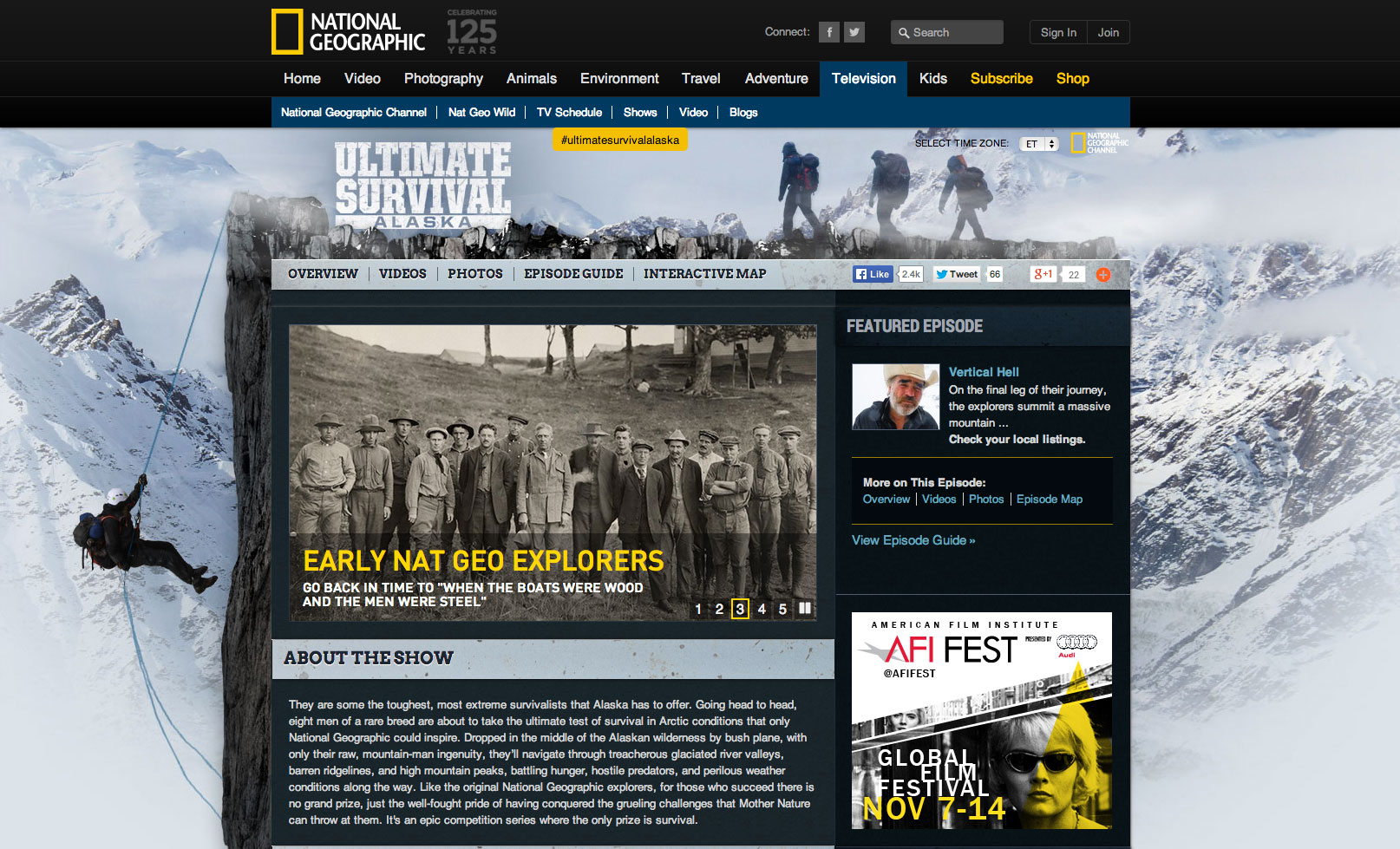