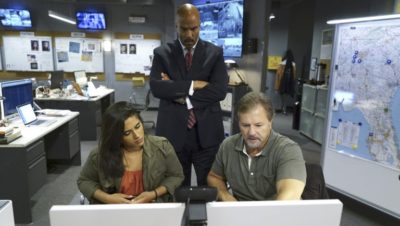 From The Hollywood Reporter

CBS gave Hunted the absolute best position for a premiere, and it paid off. After the AFC Championship Game, the preview of the reality show averaged a 4.0 rating among adults 18-49 and 11.8 million viewers. That’s easily enough to make it the highest-rated premiere of the 2016-17 TV season, besting previous record holder This Is Us by nearly 43 percent. In the key demographic, Hunted marks the best series launch for a reality show since Fox’s The X Factor in 2011. That edges past 2016’s auspicious debut for NBC’s Little Big Shots, which saw its same-day score among adults 18-49 hit a 2.9 rating. (Little Big Shots is still the best in years among total viewers, premiering to 12.8 million viewers.)